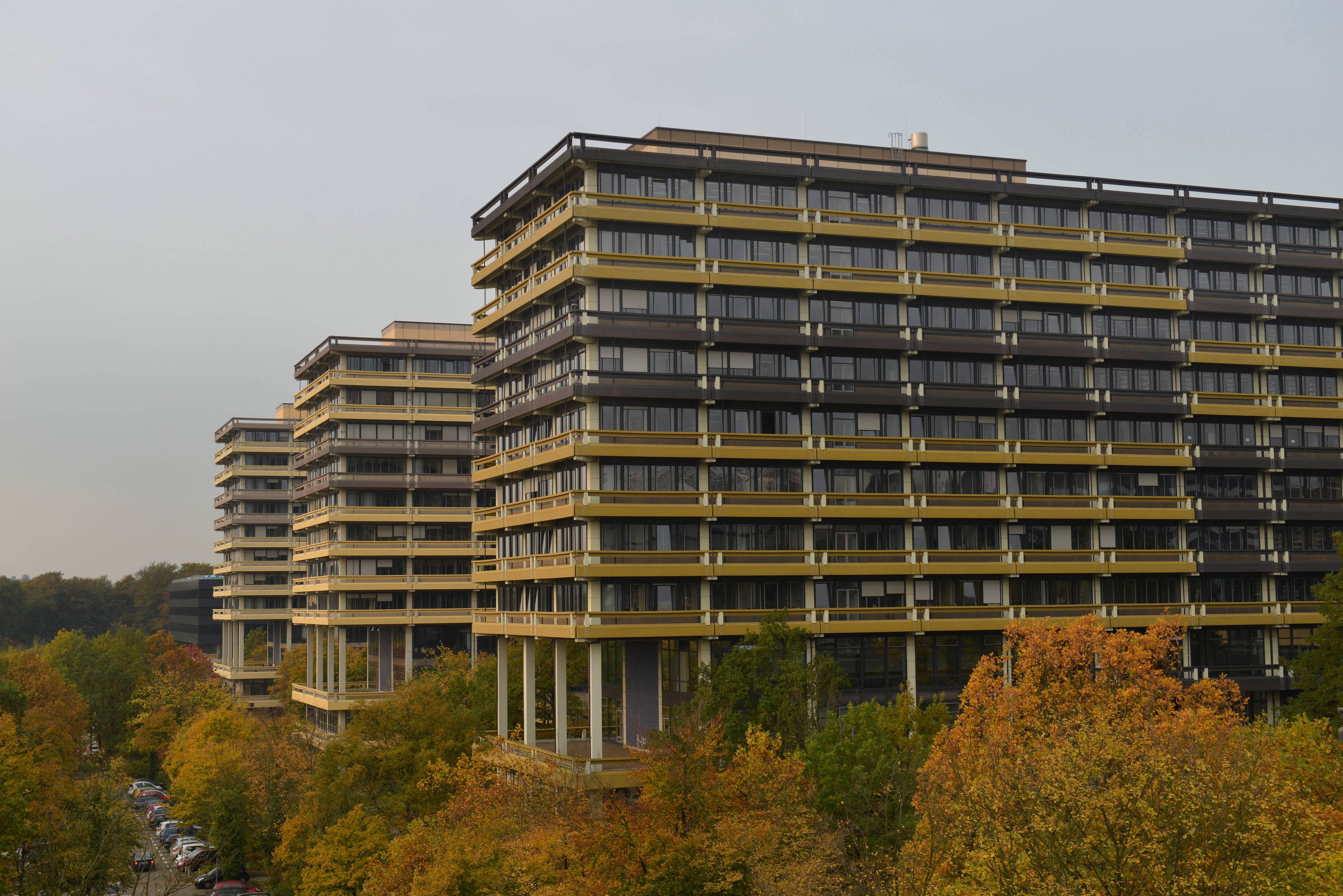 Some may ask: Wait, I thought German universities were quaint and picturesque, like Heidelberg or Tübingen. Don’t you study in old castles, or at least with views of old castles?

There are two separate kinds of German universities. The first kind are established old universities, which often don’t have any ‘campus’ as such; their faculties are spread out around the city, in buildings ancient and modern. These are the kinds of traditional universities people spontaneously associate with the phrase ‘German university’ (if they associate anything at all).

But that’s not where most German students learn. Almost all of the universities on the most-ugly list were thrown up hastily in the 1960s and 1970s. Along with various other social movements, there was a mass movement to reform the German university system, which was regarded as outdated and elitist. Criteria for university admission were drastically loosened, and a system of free tuition and student stipends was intended to reduce financial bias in admissions. As a result, the number of students at German universities quadrupled (g) between 1970 and 1997.

Lots of new buildings were needed for all these new students, and — alas — the need for these new buildings coincided with the flowering of Brutalism, the most inhumane and arrogant architectural movement in human history. Yes, there are some interesting and even beautiful Brutalist buildings. But for every one of them, there are 20 soul-crushing banalities.

Sad fact: The reason Brutalism prevailed was not because it was wise or inspiring or but because it was cheap. Just pour 50,000 tons of concrete into prefabricated molds and Bingo! There’s your university. What’s that you say? No, my friend, you don’t need to put anything over that concrete. Students and professors will be mesmerized and enchanted by thousands of cubic yards of stained, graying concrete and pea-gravel bearing the imprint of the wooden forms into which it was poured. Why cover that fascinating vision in gray with bourgeois fripperies like molding or paneling or paint or any fucking form of decoration whatsoever?

So that’s how newer German universities got to be the way they are. As I often told visitors to the University of Düsseldorf (which could have fit neatly in this Vice article): “Yes, most of this University is composed of hideous, soul-crushing bunkers which look as if their only purpose was to survive nuclear war. But this is what education in a social democracy looks like. The buildings are cheap, the salaries low, and middle-management basically non-existent. But you can still get a good education here if you put a lot of work into it. And that education is free. Which would you rather endure: 4 years of study in this monstrosity, or $100,000 in student-loan debt chasing you for the next 30 years?”

Fortunately, things are improving. German unis no longer need to expand at any cost, and now usually commission pleasant-looking buildings. And if they can’t afford to do that, at least they have started covering the naked slabs of exposed concrete with something humans might enjoy looking at. But time is running out: Some of these buildings are going to get protected historical landmark status soon if we’re not careful. Be on the lookout, and be proactive!