The German word Geist: is there anything it can’t mean? Spirit, mind, intelligence, ethos. And, of course, ghost. But in addition to describing literal ghosts, it also describes things which are metaphorically “ghostly”: weird, eldritch, alarming, or just not quite right.

Which brings us to “ghost games”: major sporting events played without crowds. In these plague-addled times, German Bundesliga teams are now playing “ghost games”, and the experience is so odd that the German football association seems likely to simply cancel (g) the whole season.

There are many more uses of Geister, though. Someone driving the wrong way on a highway — something which seems to happen with baffling regularity in Germany — is a Geisterfahrer. A deserted city is a Geisterstadt. One of my favorite German expressions is von allen guten Geistern verlassen sein — “abandoned by all good spirits”. It’s an attractively medieval way of saying someone’s nuts.

And who knows? If Coronavirus mutates and kills us all, maybe we’ll all be wandering through our cities as Geister. 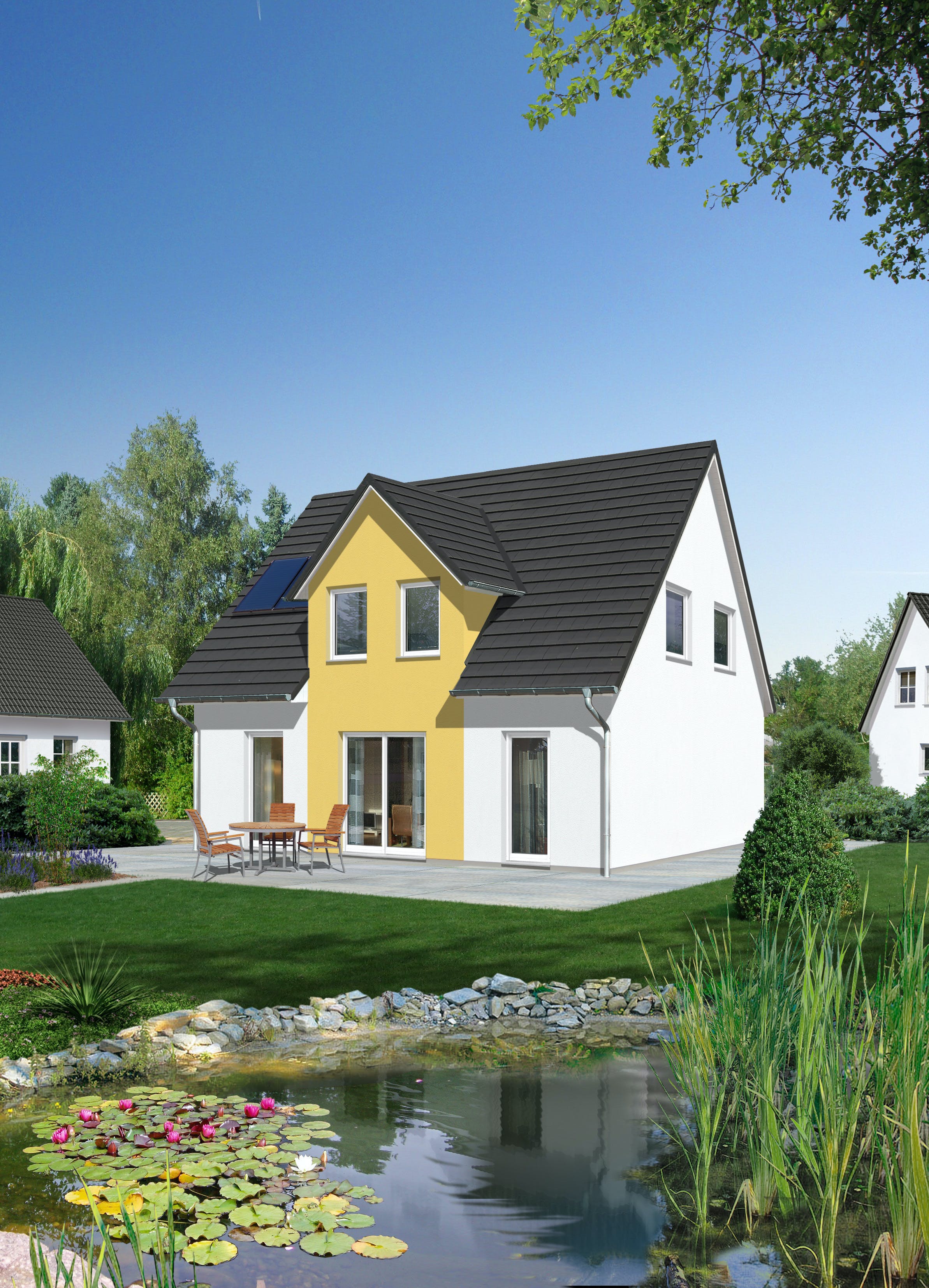